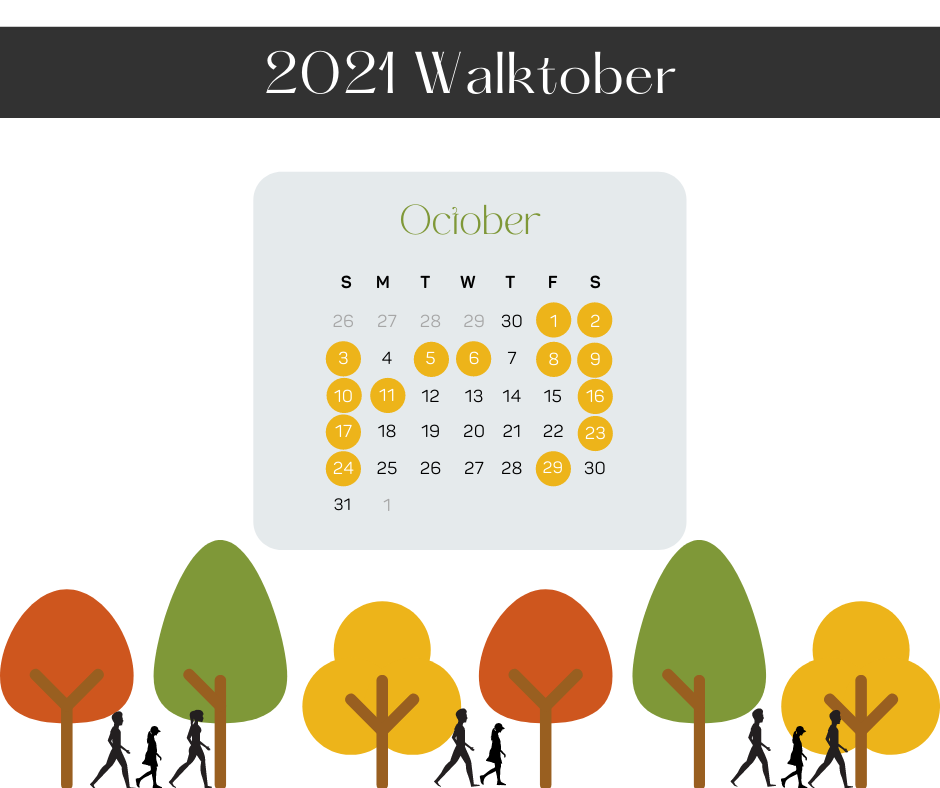 These virtual tours are available for on demand viewing.

Nestled in the heart of historic Norwichtown beyond the urban sprawl lies a vibrant enclave of artistic creativity.  With the founding of the Norwich Art School in 1890, local Norwichians including Ozias and Hannah Dodge, Charlotte Fuller Eastman, Helen Newton and others left lasting artistic legacies in the classrooms at Norwich Free Academy and at their many salons, studios, and social soirées.  Step into the lives of Norwich’s Bohemian visionaries and learn how they inspired a sense of artistry and community.

Benedict Arnold is Norwich’s most infamous native son. Discover the story of Arnold’s early years growing up in Norwich while learning about other Norwich figures that played an important role during the American Revolution. The self guided trail is available for viewing on walknorwich.org.

Ellis Walter Ruley was a self-taught African American artist from Norwich. In 1933, he married a white woman named Wilhelmina Fox, and as Norwich’s first interracial couple, Ellis and Wilhelmina faced considerable unkindness from disapproving neighbors. The couple, along with extended family, lived in an old farmhouse off Hammond Ave. Slater Memorial Museum has several of Ruley’s work and his paintings are housed in other collections across the country. Ruley died mysteriously in 1959 and is buried in Maplewood Cemetery in Norwich. Join members of the Ellis Ruley Committee and learn about this important figure in Norwich’s history.

Born on a Virginia plantation, Smith escaped slavery in 1838 with the help of Norwich’s David Ruggles, a “conductor” on the Underground Railroad in New York City. Smith bought a house on School Street in 1845 and worked downtown as a shoemaker. His 1881 autobiography remains an important first hand account of the era. This virtual look at Smith’s life explores the multi-faceted nature of his story and touches upon slavery, racial issues, education, political history, and religion. Smith is a powerful and inspirational example of how an escaped slave traveled north for his freedom and how settling in Norwich, Connecticut changed his life.

March 6, 1963 marked a major event in Norwich when the Spaulding Pond Dam at Mohegan Park breached. Freezing water and blocks of ice rushed for miles on a course through neighborhoods ending at Norwich harbor. Join survivors and eye witnessess as they relive the event which took six lives.

When Sarah Harris entered Prudence Crandall’s all-white female academy in nearby Canterbury at age 20, Crandall made the choice to close and reopen an academy exclusively for African American girls with Sarah and her younger sister, Mary, both attending the school. In the aftermath of the school’s violent closure, the Harris Sisters continued to lead accomplished and impactful lives fighting for equality. This video will highlight significant sites related to the Harris sisters in Norwich and features sites on the Norwich Freedom Trail (walknorwich.org). To view this video with captions, click on the box with letters CC from the onscreen menu.

Eastern Connecticut was a hotbed of activity during the American Revolution, and at the center of the activity was the City of Norwich. Connecticut boasted many patriots who served in the Revolution, but in the years leading up to the war, many of those patriots banded together to take the first of many daring stands against the British Parliament. This is a look at the Sons of Liberty in Norwich and Connecticut. This video was created in partnership with the Leffingwell House Museum.

Join local historian, Dave Oat, on a walk through the old Colonial burial grounds in Norwichtown. Here you will see a variety of hand cut colonial tombstones and discover what they can tell us about early life in Colonial Norwich. Dave will explain the history behind the various styles of headstone carvings while telling stories of important colonial era figures buried here.