Recalling Norwich’s most infamous son on his 278th birthday

Benedict Arnold is an historical figure fraught with enmity; his very name being synonymous with the word traitor. Despite Arnold’s damning defection to the British, he was a fierce patriot for the Continental Army and often put himself in the thick of battle with little regard for his own safety. There are in fact two sides to Benedict Arnold – patriot and traitor – yet often it is difficult to reconcile both aspects of his complex profile.

Benedict Arnold was born on January 14, 1741 in Norwich. Many of his favorite haunts include places contemporary Norwich residents visit today such as: Uncas Leap, Meetinghouse Rocks, and the Norwich Harbor.

As a boy, Norwich Historian Frances Caulkins described Arnold as, “bold, enterprising, ambitious, active as lightning, and with a ready wit at command” and was often the mischievous ringleader among his friends. Arnold’s supportive family environment was devastated by the tragic loss of his immediate family members and the humiliation his family sustained resulting from his father’s alcoholism. Arnold’s sole piece of good fortune in his early life was the apprenticeship his mother secured for him with his relatives the Lathrop Brothers.

In the past year, The Norwich Historical Society created four self-guided walking trails as part of the Walk Norwich Trail system: The Uncas Leap Trail, the Benedict Arnold Trail, The Freedom Trail, and the Millionaires’ Triangle.

The Benedict Arnold Trail explores Norwich during the colonial period and its role throughout the Revolutionary War with an emphasis on Norwich’s infamous native son. The trail explores the importance of Arnold’s upbringing in Norwich while allowing visitors to judge Arnold’s actions in the aftermath of his service in the Continental Army for themselves. The trail also highlights many significant Norwich figures who played key roles in the American Revolution such as Governor Samuel Huntington and Christopher Leffingwell. Further, the trail has an audio component where visitors can learn about the history of the area on their mobile device or computer. The Benedict Arnold Trail can be accessed via walknorwich.org and trail brochures are available at the Greater Norwich Area Chamber of Commerce, Otis Library, and City Hall.

Similar to how Salem, Mass. has developed its tourism industry under the controversial Salem Witchcraft Trials, Arnold’s international name recognition represents an opportunity to invite visitors to re-examine his dual history. Recently, Benedict Arnold has seen a resurgence in pop culture references such as Brad Meltzer’s novel House of Secrets, Nathaniel Philbrick’s new book Valiant Ambition, and he is featured as a prominent character on AMC’s TV Series, Turn: Washington Spies.

This renewed interest in Benedict Arnold is a phenomenon that should not be ignored by his hometown and as such, Arnold deserves his place at the head of Norwich’s heritage tourism efforts. In Norwich, annual events such as “Benedict Arnold Returns” at Leffingwell House Museum and historically themed pub crawls — Epicure Brewery in downtown Norwich named a beer after Arnold called “Damned Yankee” — acknowledge our infamous native son while drawing upon the rich colonial history that defined Norwich from 1659, until the end of the American Revolution.

Over the past couple of years, the Norwich Historical Society has brainstormed and executed unique efforts to capitalize on the valuable history tied to this important yet decidedly controversial figure.

On Monday the lights on Norwich City Hall will be switched off in acknowledgement of Arnold’s Birthday. Norwich may never have asked for Arnold nor his treason, yet Arnold is our history and that piece of our history deserves to be told.

Regan Miner is consultant for the Norwich Historical Society. 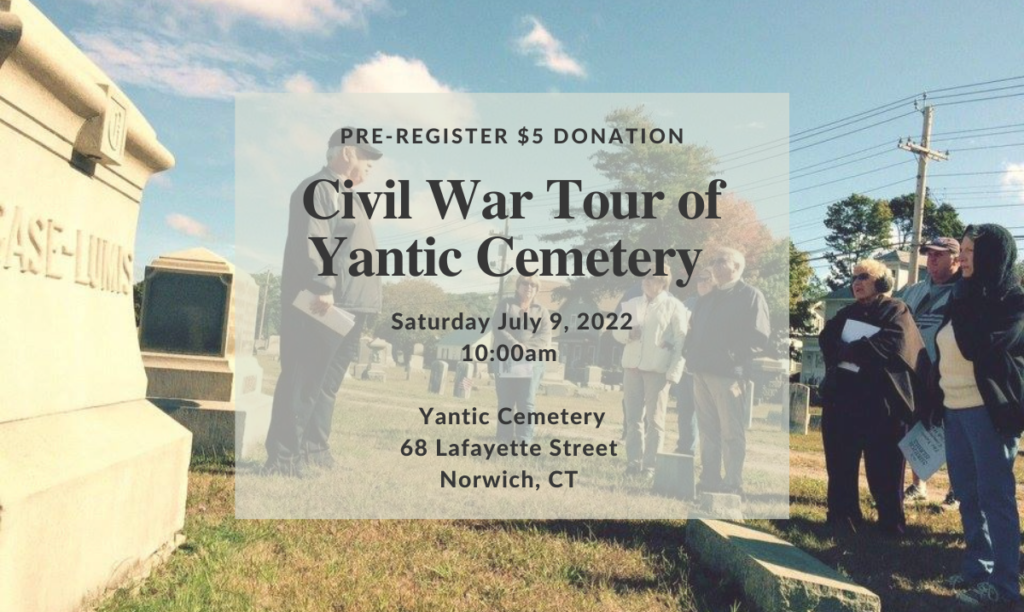